You may recall a blog I had written a little bit ago about a small business called Baby E’s. Well, I had the pleasure of photographing Eva Borek, the owner of Baby E’s, and her family while I was out in Alberta as well!

Eva and I became friends in late 2012, when I, a recent immigrant to Paintearth County, decided to stop in at the cutest shop for miles. I met this gorgeous gal who was making my steamer and serving me a cupcake, and decided we were going to be friends. And it was so! Eva and I spent A LOT of time together, and a couple of years later, I had the honour of standing with her as she married her (other) best friend, Cody. 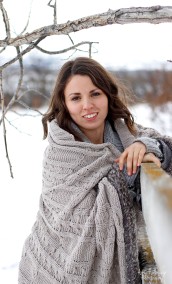 I am so extremely thankful for her friendship. She’s been there for me through some rough times, and I like to think the same is true for her. It’s amazing to me that we can still be incredibly close even though we live thousands of kilometers away from each other – LITERALLY on the opposite ends of the second-largest country on earth.

But this story isn’t about Eva and I – it’s about Eva, Cody and Elliott. Cody and Eva met many moons ago at the Halkirk Bullarama, a yearly event which draws people from all walks of life to celebrate country living. From there, they started dating, became engaged, opened a coffee and cupcake shop in the small town of Castor (which was DIVINE, by the way!), got married, went on many holidays, had a child, moved around, and so on. You get the picture. Cody and Eva are not ones to sit still. They embrace life to the fullest, jumping headfirst into every new situation with gusto and determination. No, things do not always work out, but they roll with the punches! I admire them both for smiling in the face of adversity, for being creative, and for being brave enough to do those things that many of us would only dream about doing. 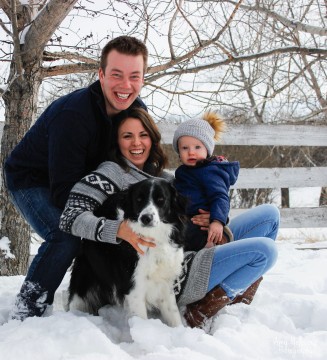 They currently are living the dream on a sweet acreage south of Stettler, with their sheep, Jose and Ron-Paul, their 2309823 cats (ok, it’s probably not THAT many) and 2 1/2 dogs, Bucky, Brindy and Reba (she’s the 1/2 – she lives there part of the time. Also she’s about the size of Bucky’s foot). Elliott is the life of the party, and the dogs love him, mostly because he’s figured out that he can toss food off his tray while he’s in the highchair when Mommy isn’t looking. It’s really a win-win, because Elliott gets cheers because “he” finished his food, and the dogs get tasty morsels from their tiny human. 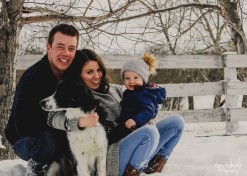 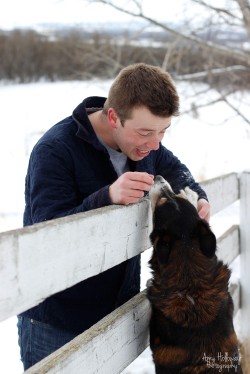 Cody, Eva, Elliott – we (Jeff, Finn and I), look forward to seeing what is up next for you all. We love you all, and cannot wait for your visit, which I’m sure will happen within the next 5 years, to Nova Scotia! And lastly – I know I have said this about 1800 times, but my gosh you are such a gorgeous family! 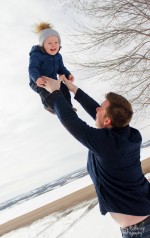 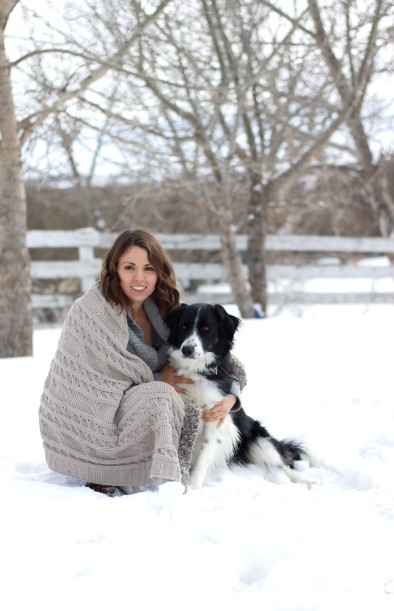 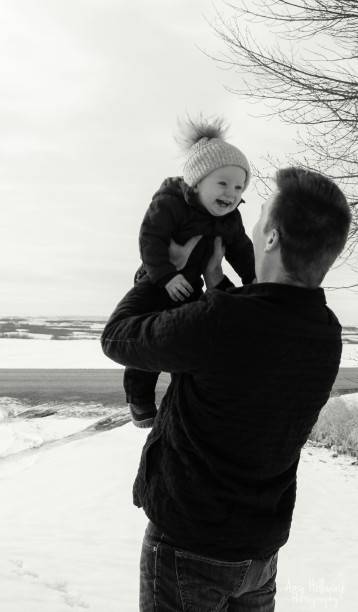 //Like what you see? Head over to the contact page to get in touch with my about your family photos! You won’t regret it!//